Through our collaboration with DPA(Danish Professional Audio), manufacturer of world-class microphones, we proudly present the AK Stereo MIC Kit.

The SC4061 MIC can be used to record vocals, musical instruments and interviews. Its SPL(Sound Pressure Level) of 144dB helps produce an optimal recording sound that is free of clipping, even when a loud noise is introduced.

The SC4061 MIC's level of quality is proven by the number of studios and sound engineers who use it worldwide. 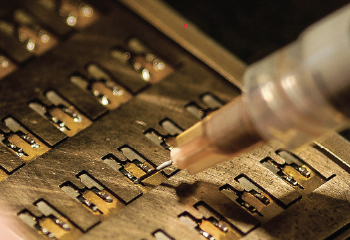 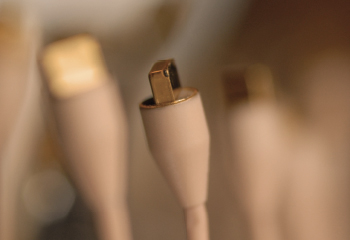 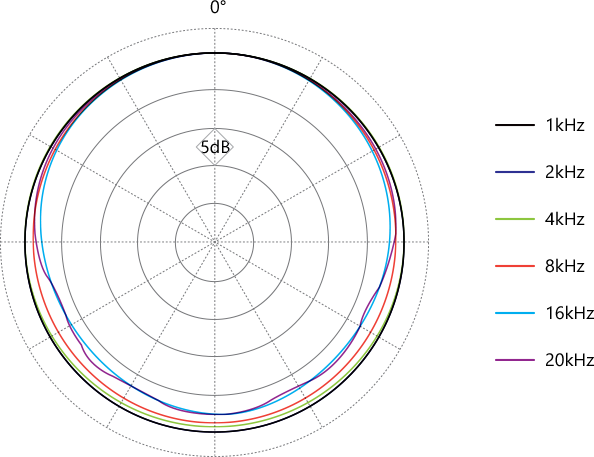 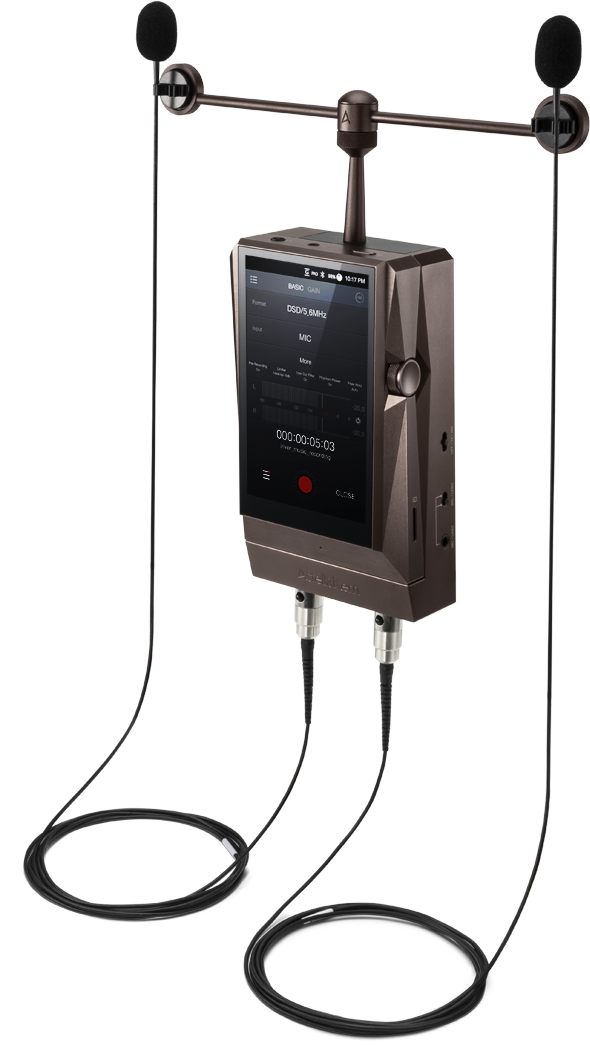 The SC4061 MIC can be secured to the AK Recorder with an optional stereo-mic mount.

The AK Stereo MIC Kit is all you need for a perfect recording experience. Simply combine the components and press the "Record" to start. 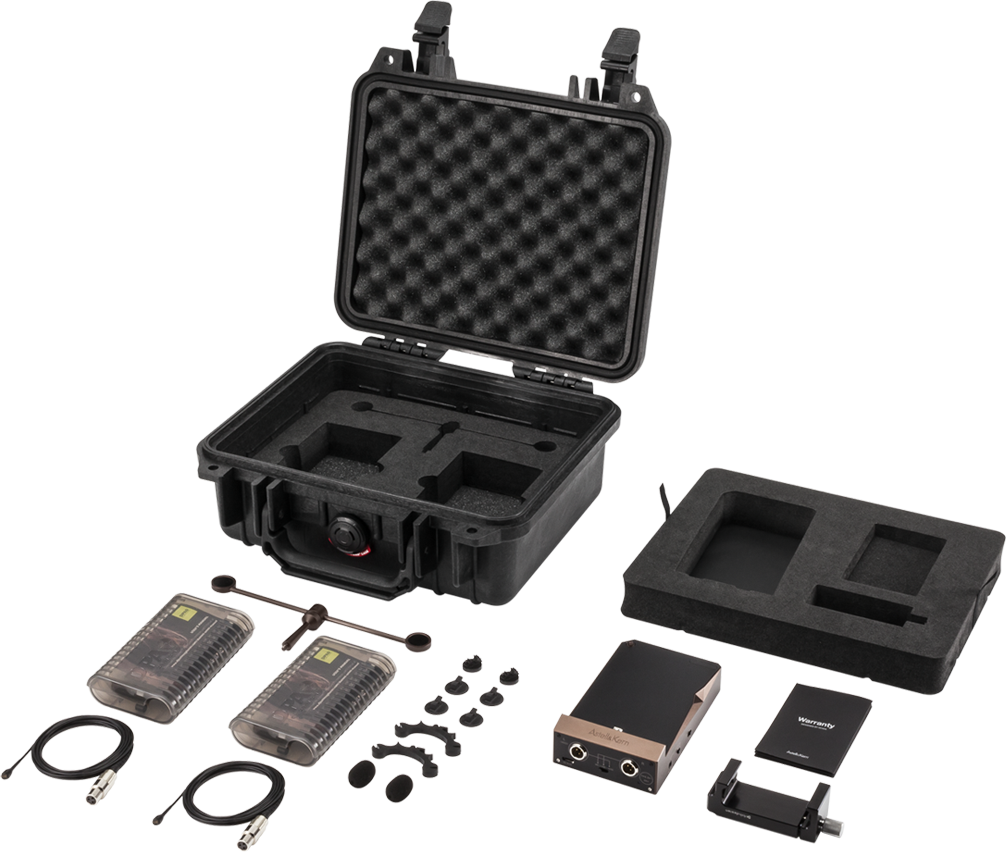